Buy and print the latest screamsheets in a few clicks! Data-Term #0952 is a digital terminal in the DataTerm network. The public computer is installed on the corner of Peel and Notre-Dame Street, right in front of the ETS Militech Campus, in the Griffintown neighborhood. The backlit logo of Bell-Québecor on the right is partly obstructed by a red tag by “GL” as well as a graffiti of the flowery calavera of the Muertos. The built-in touchscreen shines feebly just on top of the concrete foundation that merges the metal box with the sidewalk. A last tag on the front announces “fuck toute.” 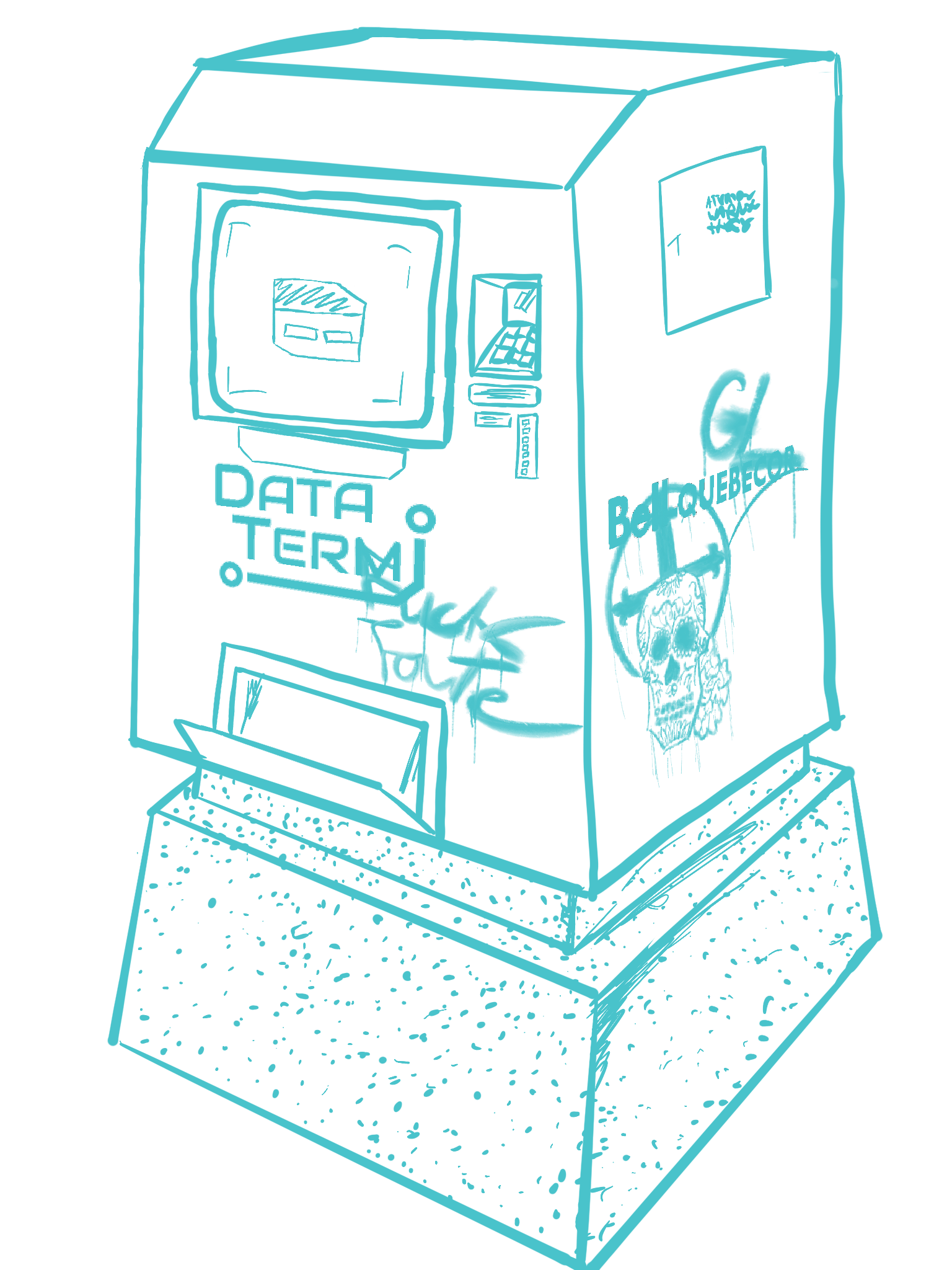 Dataterm is a project by Cédric Duchaineau for our game in the Cyberpunk 2020 and Cyberpunk Red tabletop role playing game. Dataterm allows the players to slide into the game world and allows them to discover things happening around the city.

This website was built with Oxygen Builder. The code used for the button styles is a modified version of code written by Leandro RR, on Dev.to

Montréal, Consulate of Greater Montréal, Canada. The year is 2023.

The crises of the 1990s lead to a world which we can barely recognize. Megacorporations now control the world. From the comfort of their glass high-rises, they maintain their hegemony through the power of capital… and cyborg assassins.

In the streets, extreme poverty is the new normal. Boostergangs roam the street of an overpopulated and defaced Montréal. Climate refugees from the Caribbean and war refugees from the New United-States have led to instability. Criminality is at an all time high, and the mister and misses nobody of the world struggle to bring food to the table.

On television, biosculpted celebrities show off their shiny new chrome. The rich exchange gossip in front of the Nation, between two reality shows. The haves and the have nots live in diametrically incompatible worlds.

The future is bad, and it is here.

Our game is set in the Cyberpunk 2020 universe, with some changes made to its timeline.

For those in the know, this is my take on Canada in the Cyberpunk universe. It is set during the 2020s. I have changed the timeline to some extent by adding a few years before the start of the Fourth Corporate War. The year 2023, during which this game is set, is basically equivalent to the year 2020 in the canon Cyberpunk universe.

Cédric is working towards a master’s degree in communication, video games and gamification at the Université du Québec à Montréal and holds a bachelor’s degree in applied communication from the Université de Sherbrooke. A big fan of the cyberpunk genre and somewhat guilty of perfectionism, he uses the world of Cyberpunk 2020 to bring out his rusty quill.
You can check out my website here.Buy me a coffee! 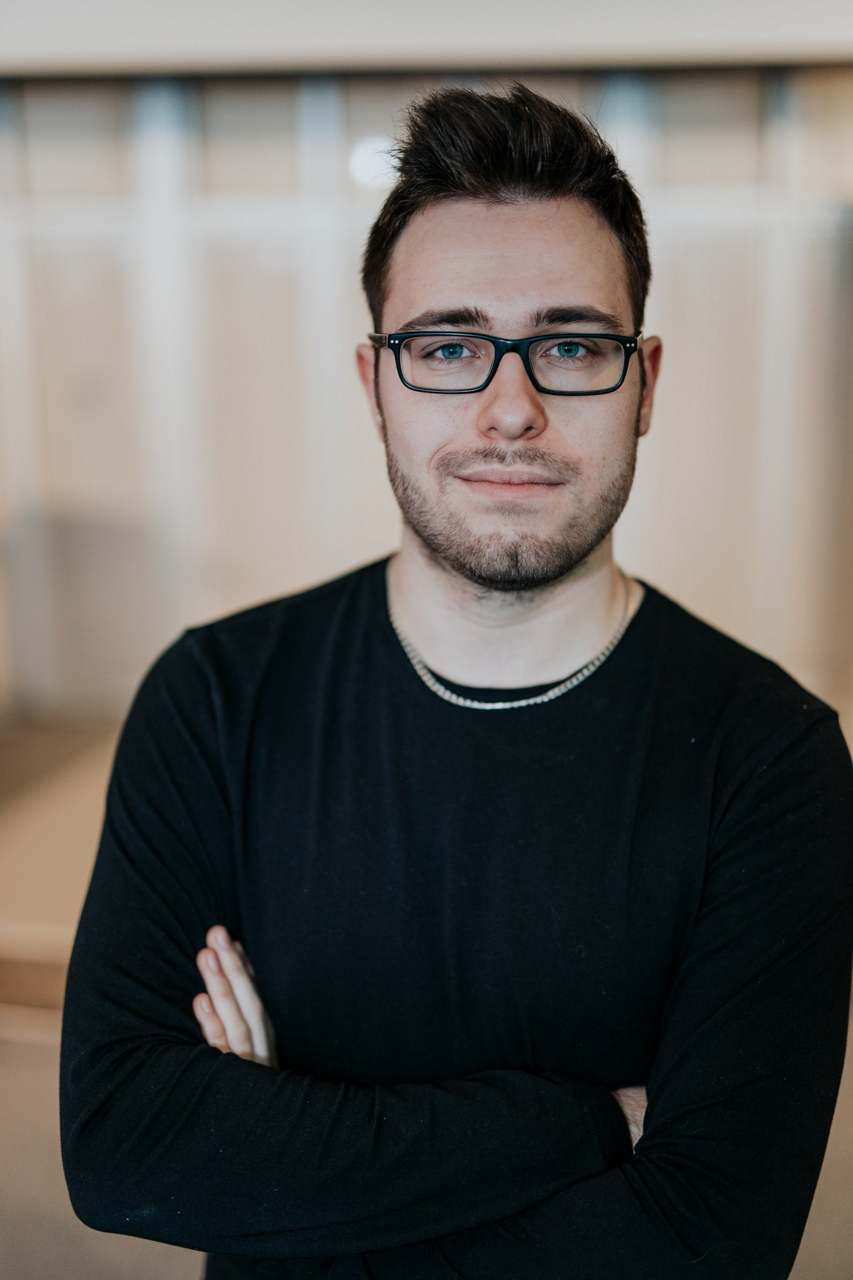